How B2B publishers can retain their audience during this Covid-19 pandemic.

What is the difference between Native apps and Hybrid apps for B2B publishers?

There are essentially three digital publishing platforms for B2B publishers to choose from: 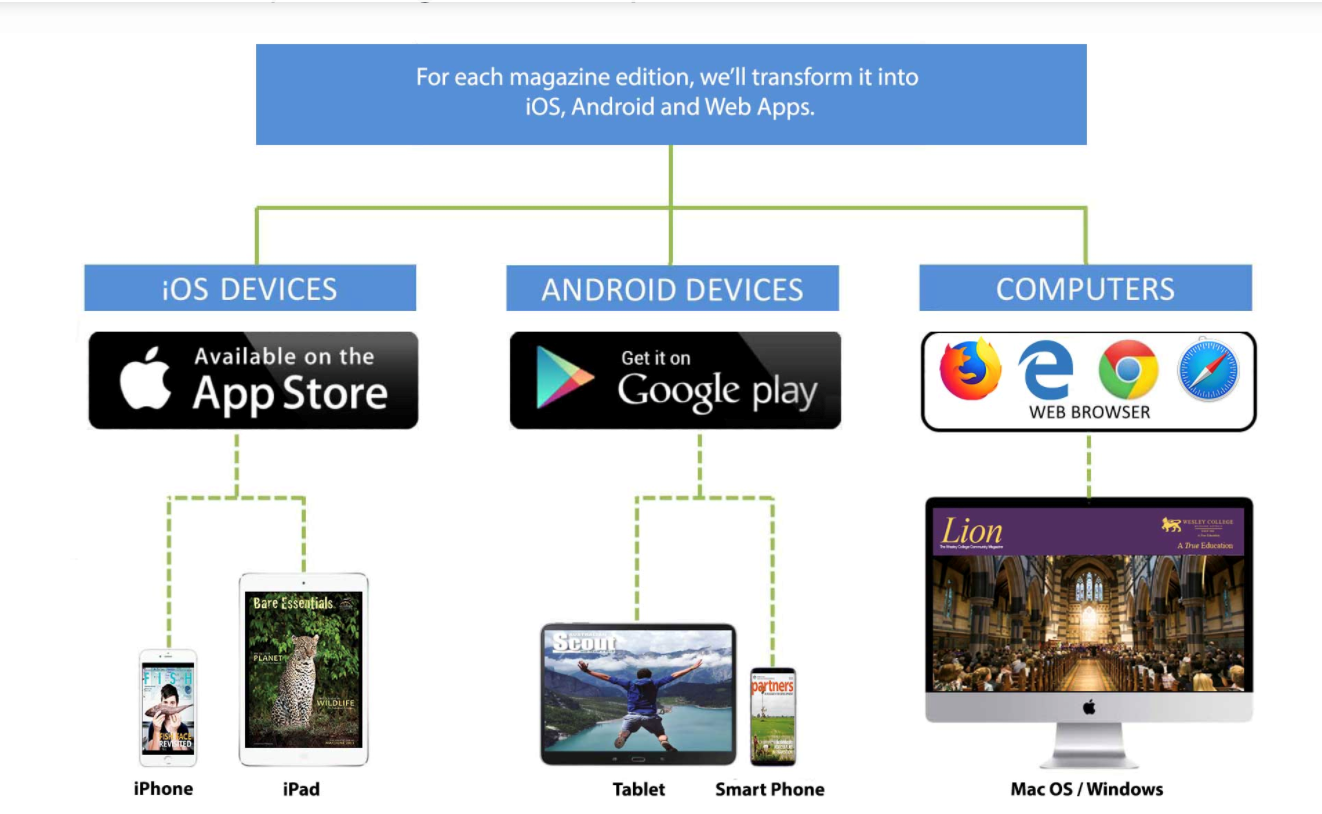 Native apps: They are built on Apple’s iOS and Google’s Android – the world’s two largest mobile operating systems. They offer the fastest and most responsive user experience.

Web apps: They are enhanced digital flipbooks. Users can access them via a web browser as web pages.

Hybrid apps: Users install hybrid apps like native apps. They are run through an invisible browser that acts like a native application. Hybrid apps are not installed on devices but are accessed via web browsers to avoid the app stores. They are executed on web pages and adapt to a web-view display.